中
News center
Xinhai wins opportunities and future with innovation.
Position:
Homepage
>
News Center
>
Industry Information
>
"10 Yuan era" starts! The oil price is about to rise for the tenth time in this year. It may cost 14 yuan to fill up a box

"10 Yuan era" starts! The oil price is about to rise for the tenth time in this year. It may cost 14 yuan to fill up a box

"10 Yuan era" starts! The oil price is about to rise for the tenth time in this year. It may cost 14 yuan to fill up a box

At 24:00 today (June 14), a new round of price adjustment window will be opened for domestic refined oil products. Many institutions believe that the tenth rise in domestic oil prices this year is "certain". 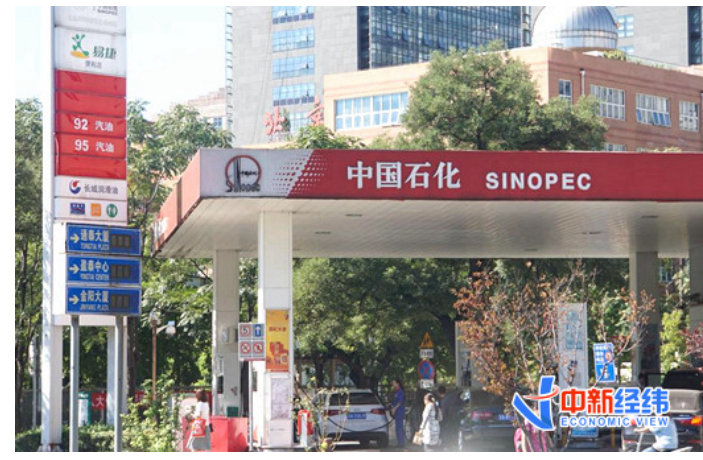 According to the data of zhuochuang information, as of the closing on June 10, the change rate of domestic reference crude oil on the 9th working day was 6.91%, and it is expected that gasoline and diesel oil will be increased by 340 yuan / ton. Equivalent to a price increase of 0.27 yuan for 92 × gasoline, 0.28 yuan for 95 × gasoline and 0.29 yuan for 0 × diesel. Based on 50 liters, it costs 13.5 yuan to fill a box of 92\.
Yanhonghong, product oil analyst of Zhongyu information, said that if this adjustment range is implemented, the domestic 92\gasoline will fully enter the "9 yuan era". Some regions, such as Guangdong, Guangxi, Sichuan and other regions where 95\gasoline has exceeded 9.7 yuan / L before this round of adjustment, are expected to enter the "10 Yuan era" after the price adjustment window on June 14.
Zhengmingya, product oil analyst of Zhuo Chuang information, analyzed that the change rate of crude oil in this pricing cycle was at the beginning. First, the U.S. reserve pool continued to decline, and there was no significant accumulation of commercial banks for the time being, which was supported by strong fundamentals. Second, after entering the peak of oil consumption in summer, the crude oil processing volume remained at a high level. Under the low inventory pattern and the positive expectation of future demand, the focus of crude oil price moved upward.
It is noteworthy that on June 10, the international oil price closed down slightly, and the high inflation in the United States caused investors' concern about the impact of high oil prices on demand prospects. The WTI July crude oil spot contract on the New York Mercantile futures exchange closed down US $0.84, or 0.69%. The August Brent crude oil spot contract on the Intercontinental Exchange closed down $1.06, or 0.86%.
(source: China Energy Network)