Warmth in March, the spring is getting stronger. On the occasion of the 111th Women’s Day, it coincides with the tenth anniversary of the establishment of the group company. On March 7th, the group trade union held the March 8th singing competition with the theme of "Xinhai Ten Years of Stability and Long-Term Development" in the conference activity center. activity. 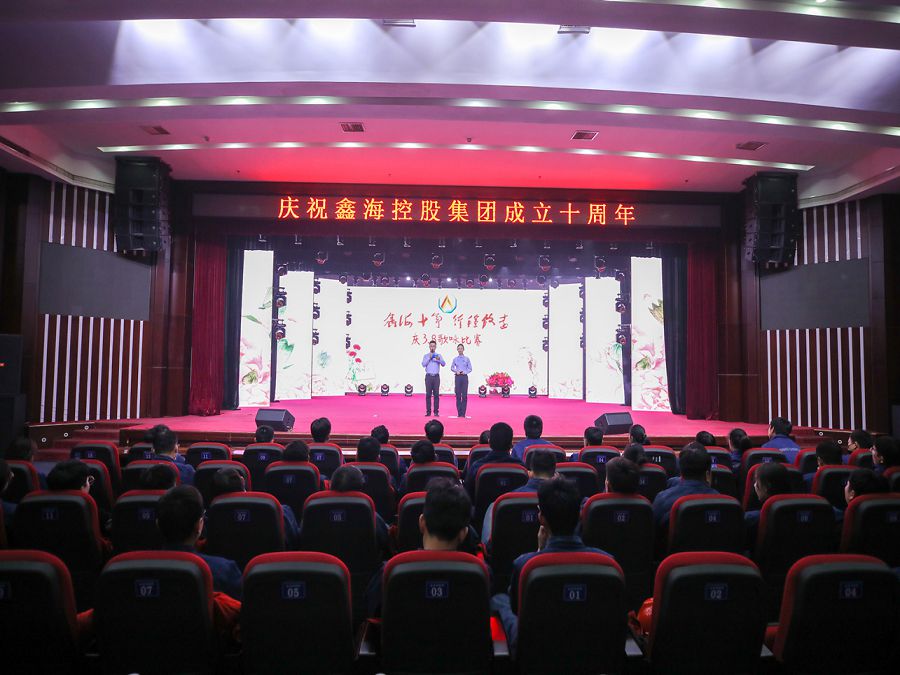 This speech and singing competition takes speeches as the main line, interspersed with songs and sings, so that the activity is carried out in a relaxed and cheerful atmosphere. The contestants closely focus on the theme of "Xinhai ten years of stability and long-term", using simple language, sincere emotions, and voices. Affectionate, and talk about the development and changes of Xinhai over the past ten years, which fully demonstrates the spirit of Xinhai female workers' dedication, hard work, hard work, and selfless dedication, and demonstrates the new self-confidence, self-esteem, self-reliance and self-reliance of Xinhai female workers. Zeitgeist. 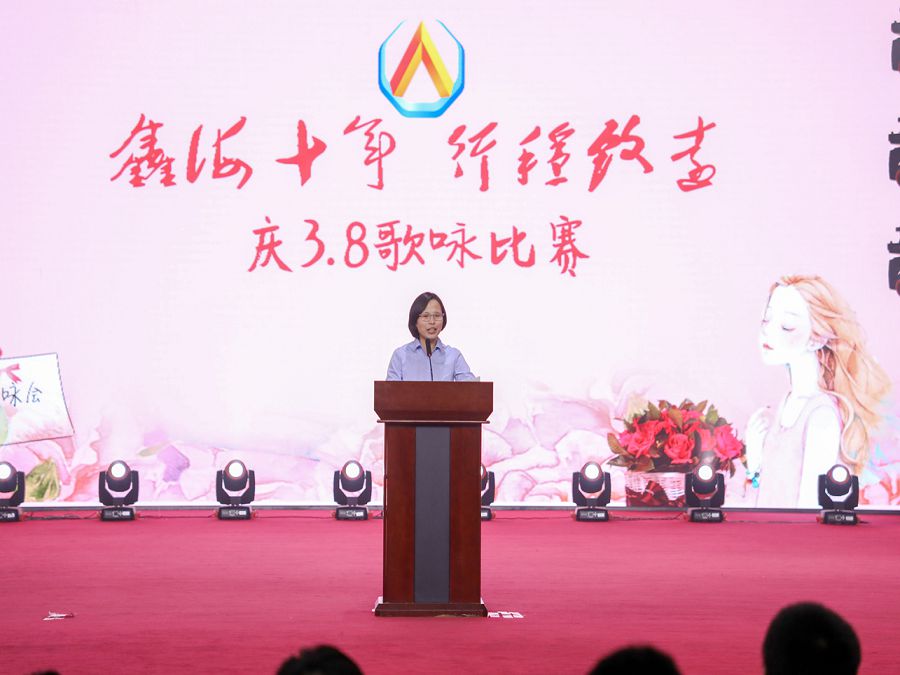 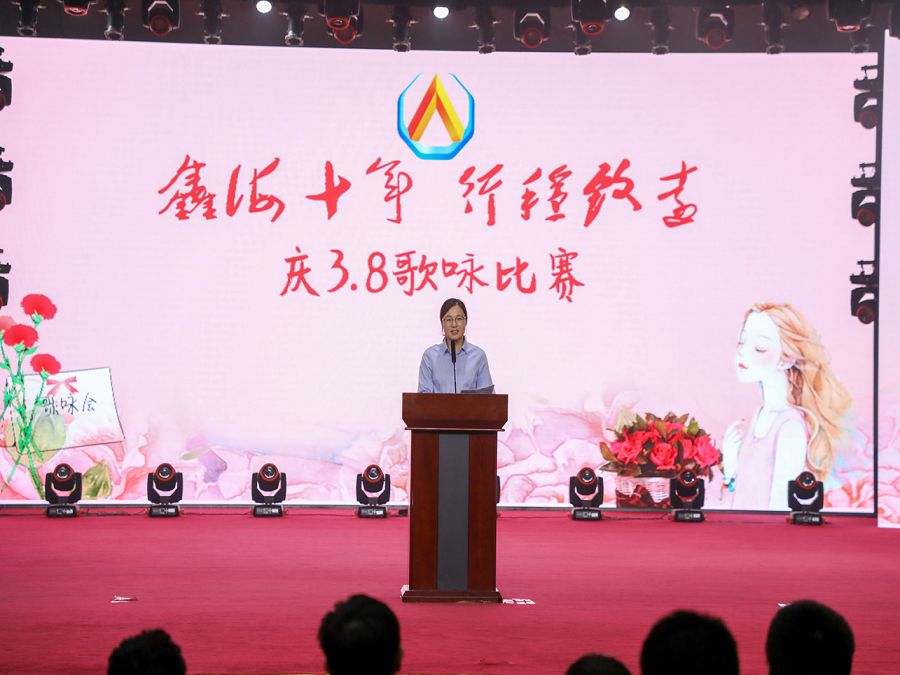 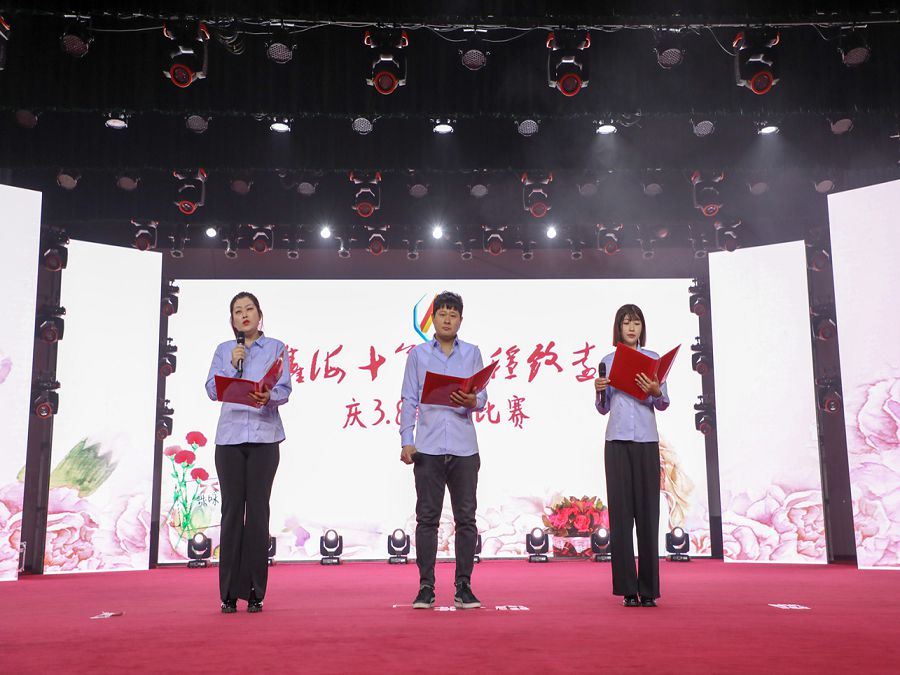 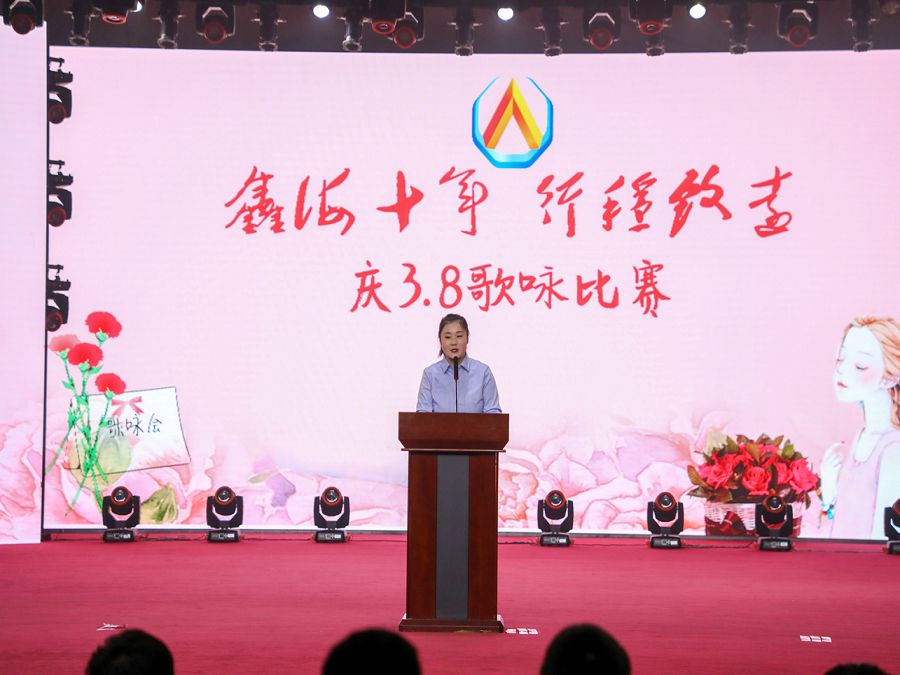 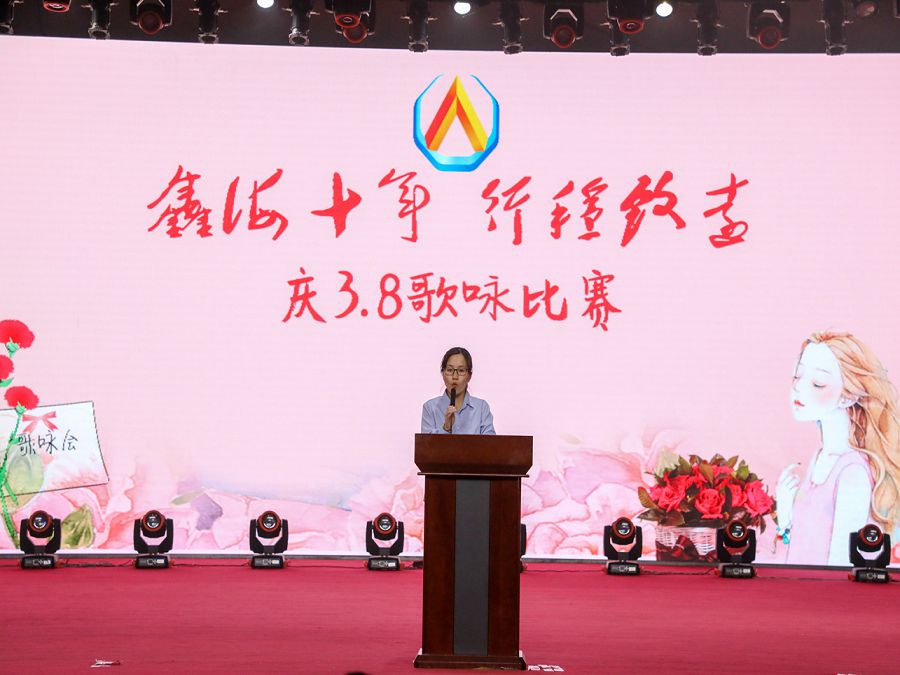 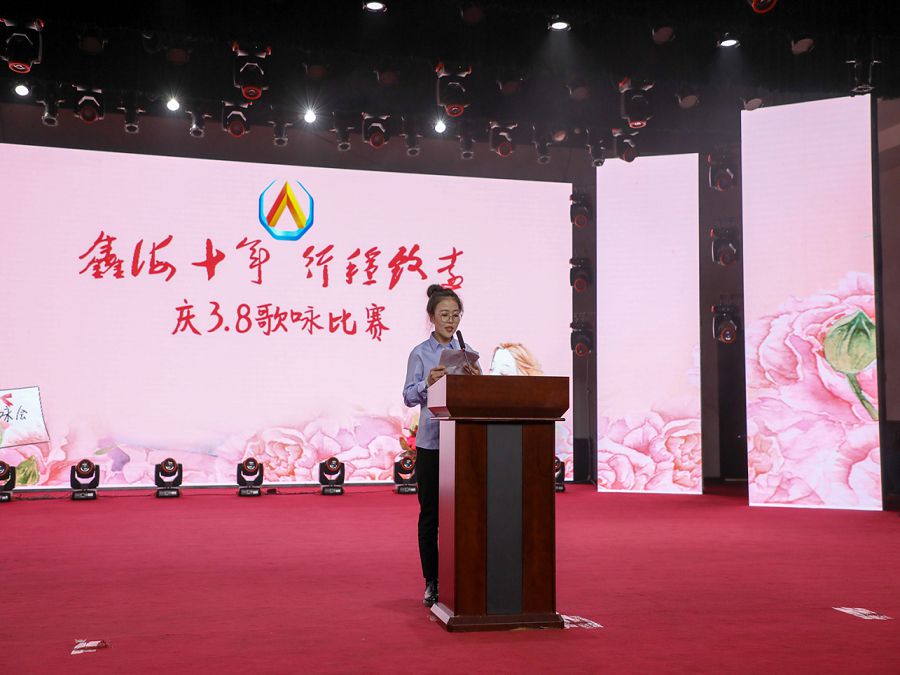 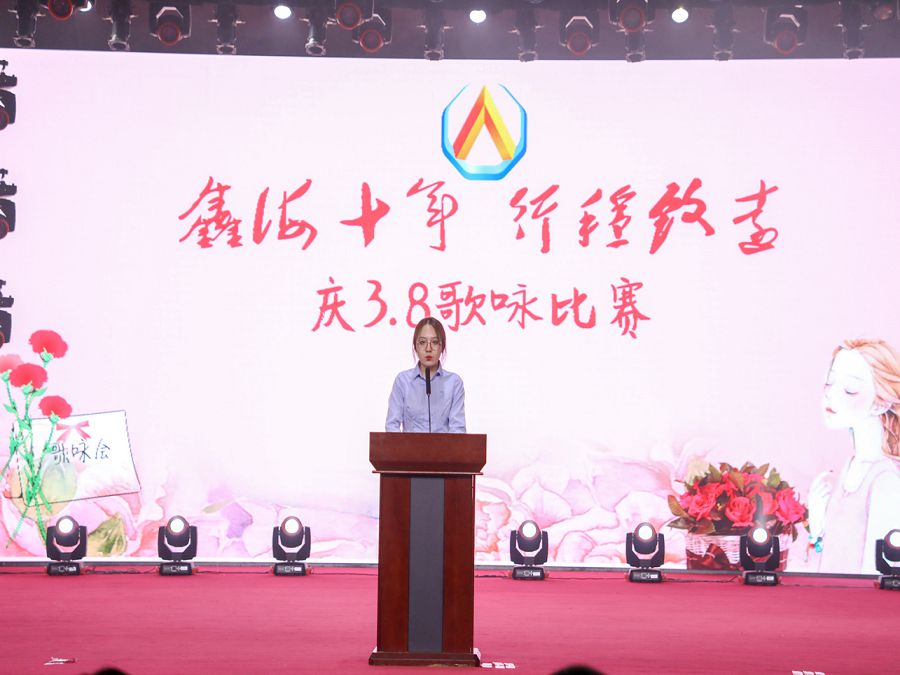 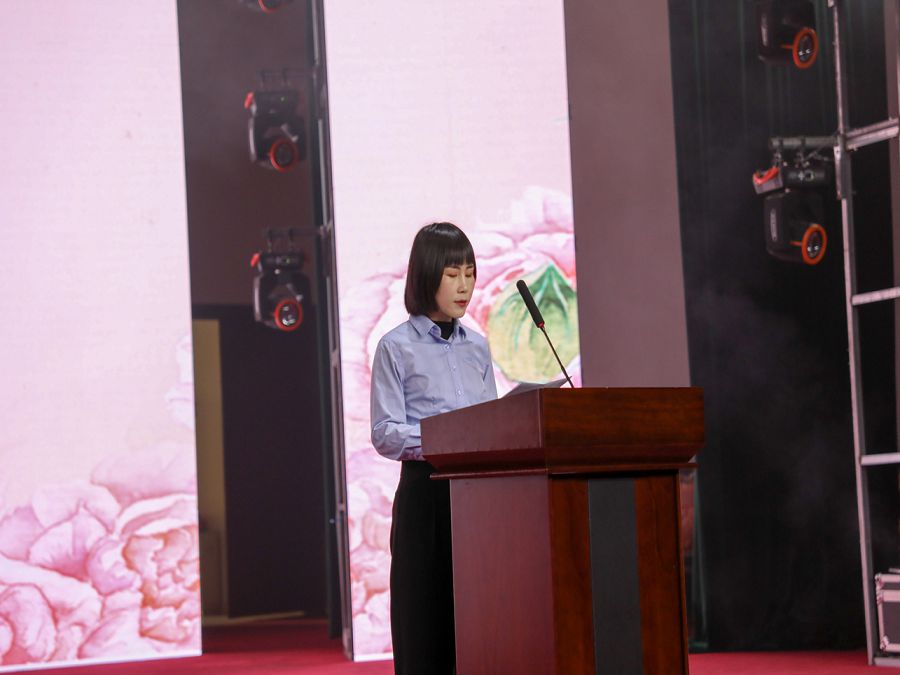 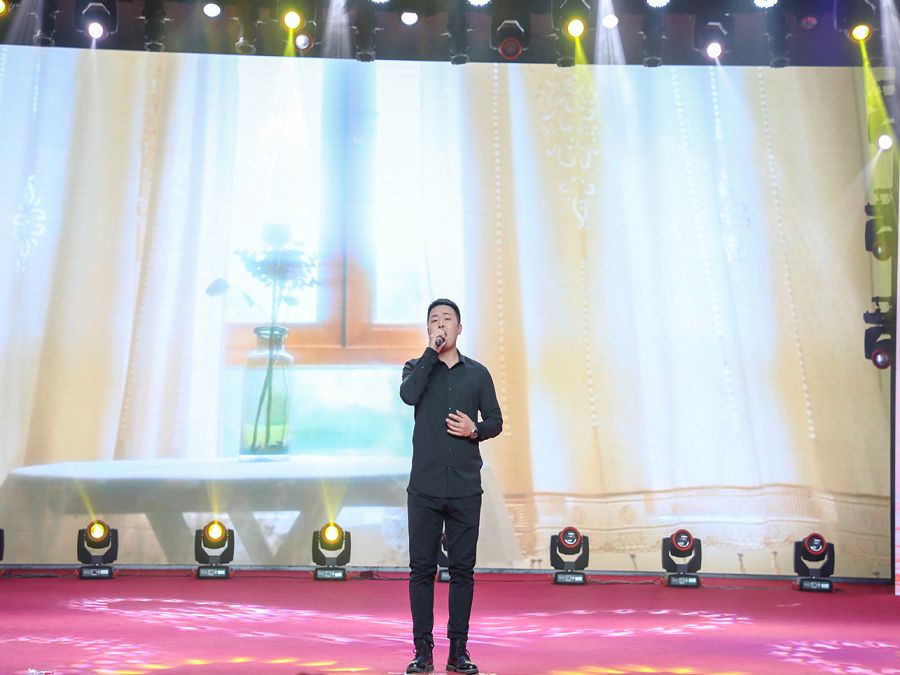 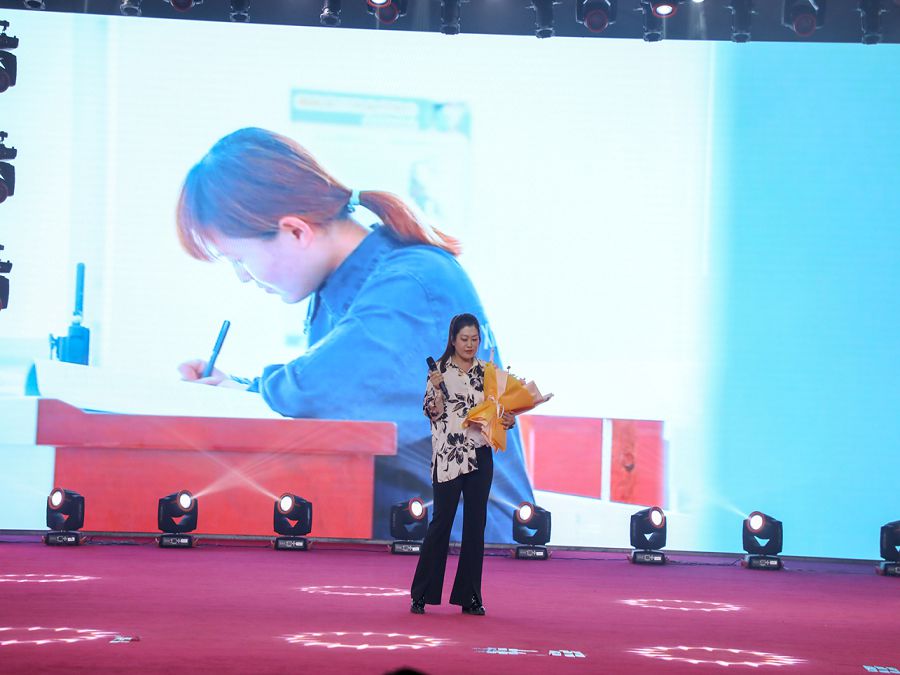 "The closest person", "This is love", "On the top of Nadong Mountain", "Clang Rose", "Tomorrow Will Be Better", "Xinhai Will Always Remember Me" and other songs aroused strong resonance from the audience, and everyone wished together The motherland will be better tomorrow, and the enterprise will flourish. 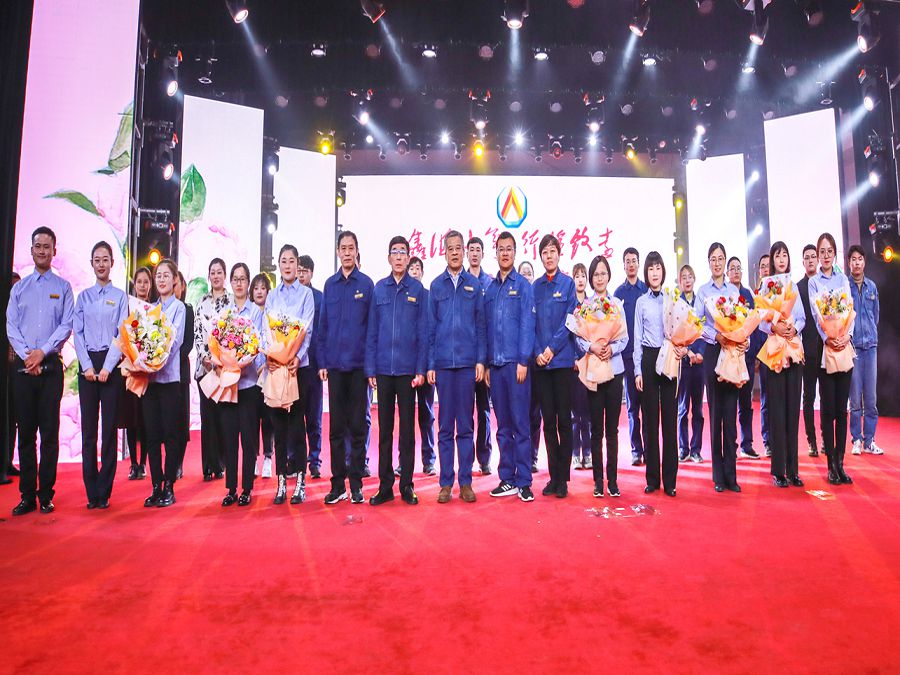 Finally, Mr. Wang presented awards to the contestants and gave a speech. He said that all female workers used this event as an opportunity to bear heavy responsibilities, forge ahead, and strive to be business women in the new era and a sonorous rose who dares to pursue their dreams. In their respective posts, they will use their wisdom and talents, and make new achievements. The group's high-quality development makes new and greater contributions. 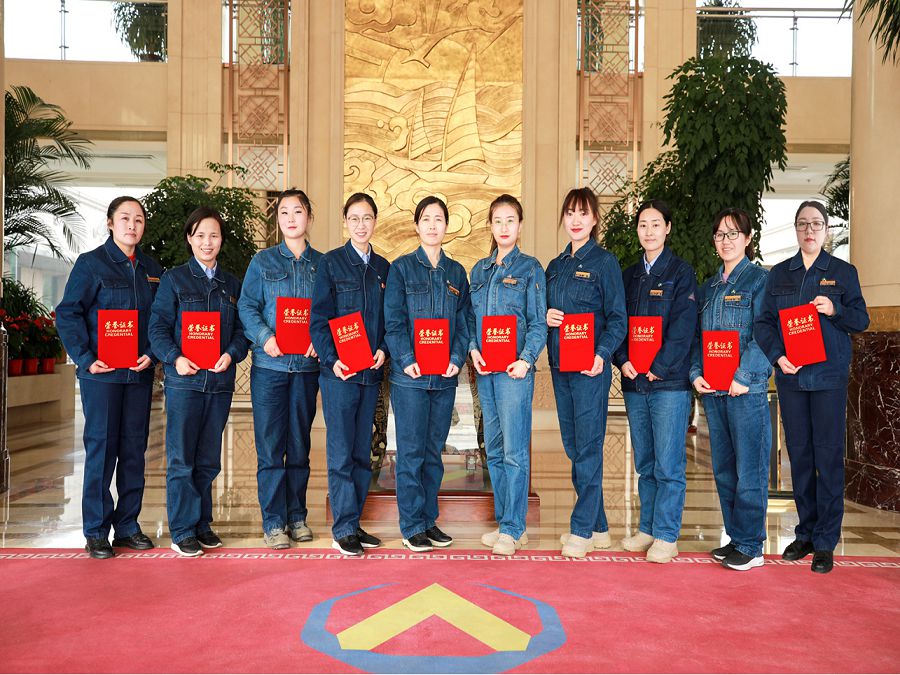 On the afternoon of March 7, the group union handed out holiday gifts to female workers.