With the opening dance "Song of Prosperity", the 2021 New Year Party of Xinhai Holding Group officially kicked off. The warm and cheerful melody, passionate dance, let you feel the strong atmosphere of the peaceful Chinese New Year in front of the screen.

The gala will be arranged in three sections: "Initial Heart·Forge ahead", "Thanksgiving·Harvest", and "Dream·Further", presenting the magnificent poems of Xinhai's ten-year development. 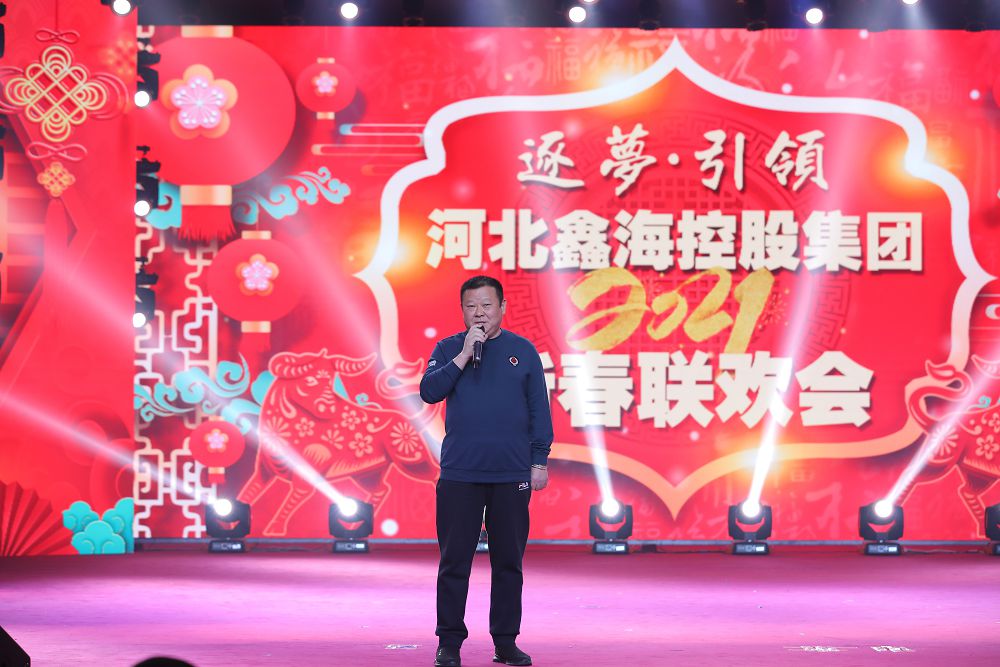 Chairman Zhan Guohai sang "Keep the Roots" and "I Pray" deeply, so that the soul of Xinhai is deeply rooted in the soul of every Xinhai person, internalized in the heart, externalized in action, and inscribed in the bones , Melt in blood, never forget the original intention, work hard, adhere to "one center and two basic points" to gather majestic strength for the high-quality development of Xinhai. 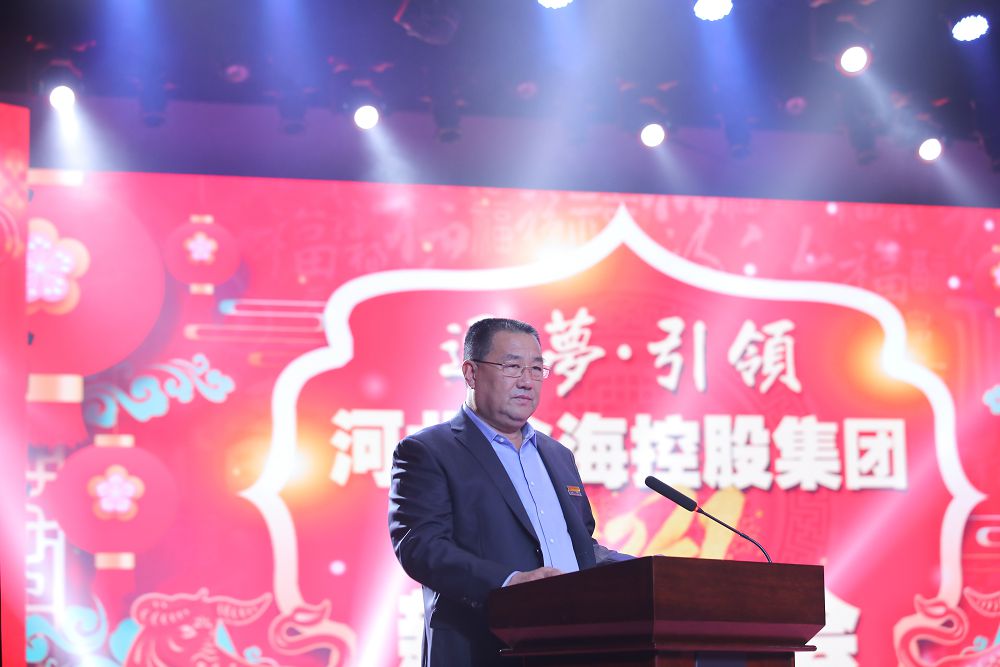 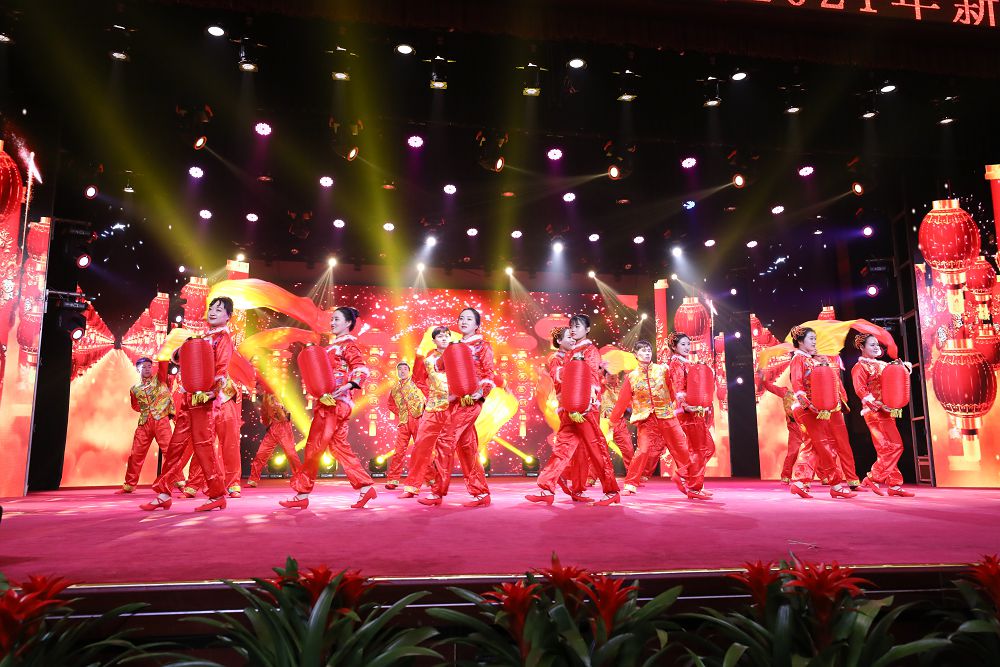 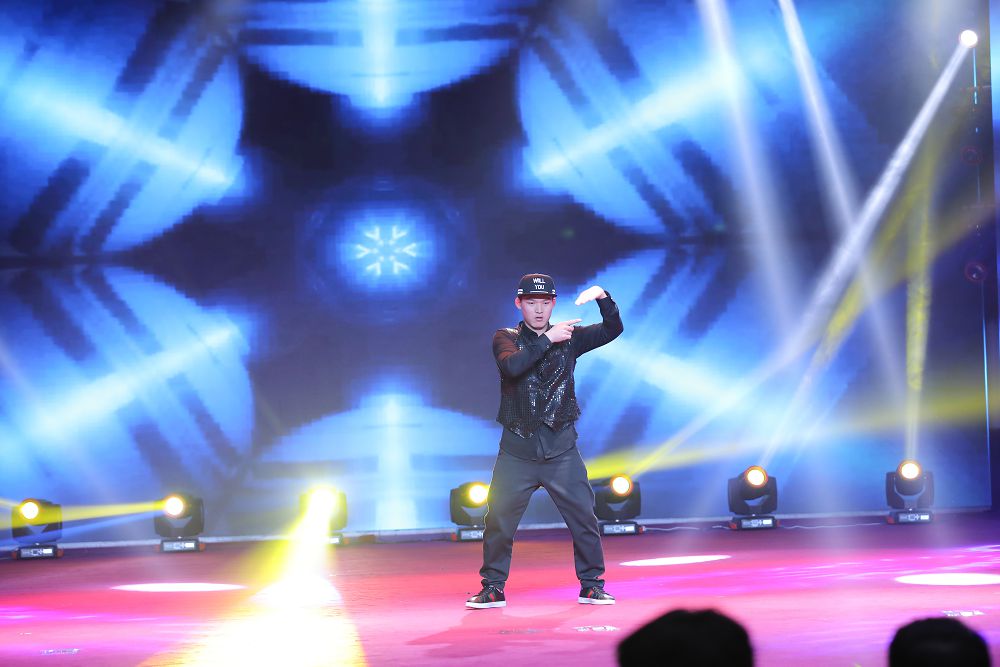 The "Mechanical Dance" by Zhang Yongliang from the Security Department was full of action and turned over the audience.

Teacher Wang Shaohua, the winner of the Plum Blossom Award at the Tianjin Hebei Bangzi Theater, brought excerpts from Hebei Bangzi's "Fighting the Golden Branches", and the singing was impassioned and delighted the listeners. 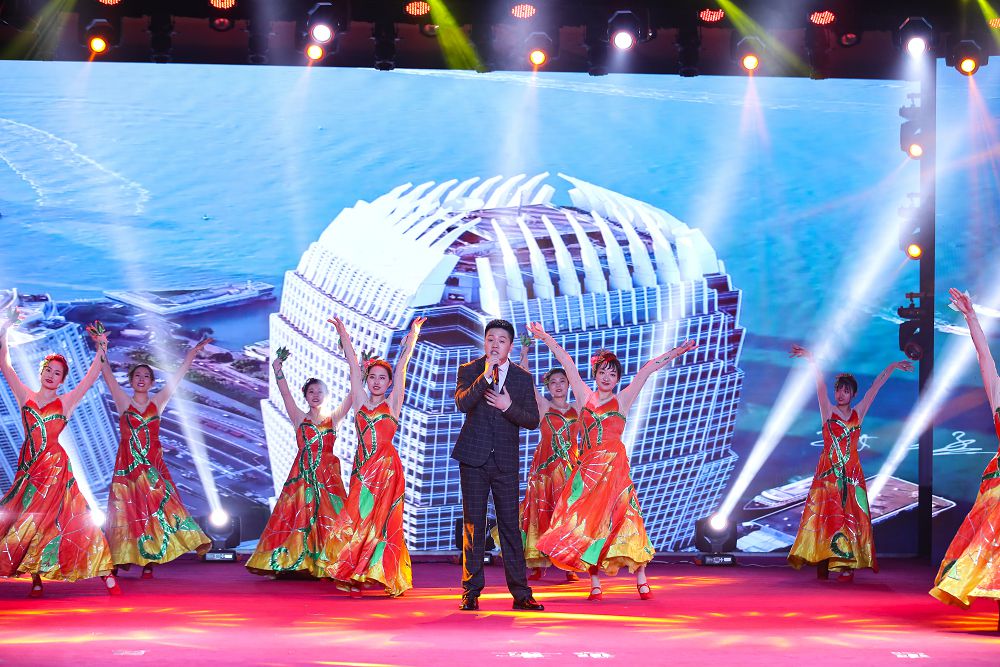 Catalysis Joint Workshop Du Yi sang "I Love You, China", passionately forging ahead, enthusiastic and heroic, expressing the sincere heart of the Chinese people to the motherland. 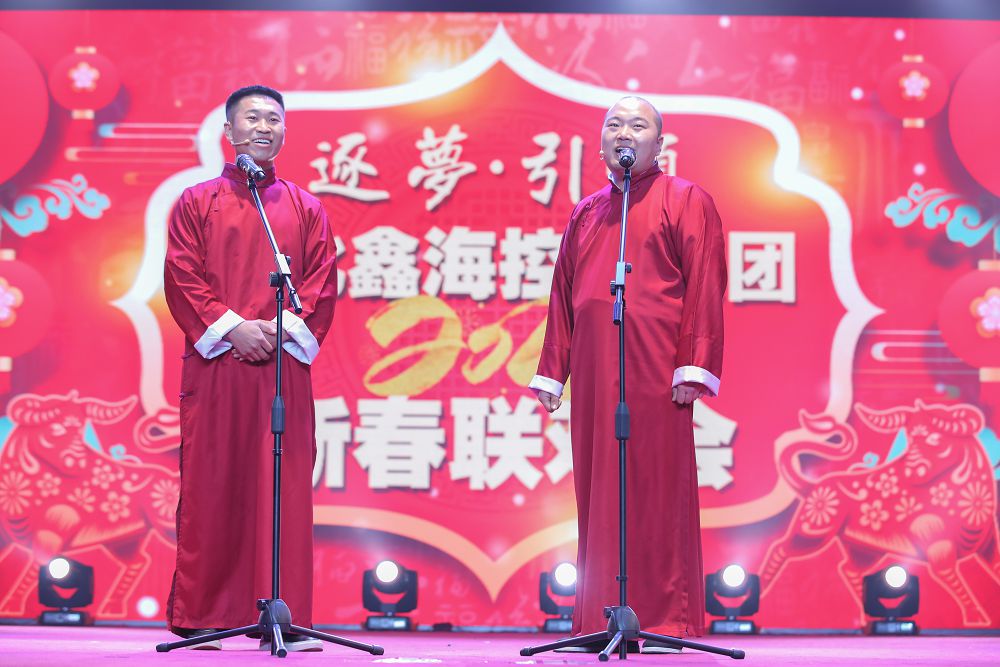 The cross talk performances of Teng Shuai and Zhang Ruyan in the sulfur workshop will tell you "Xinhai in My Eyes" in laughter. 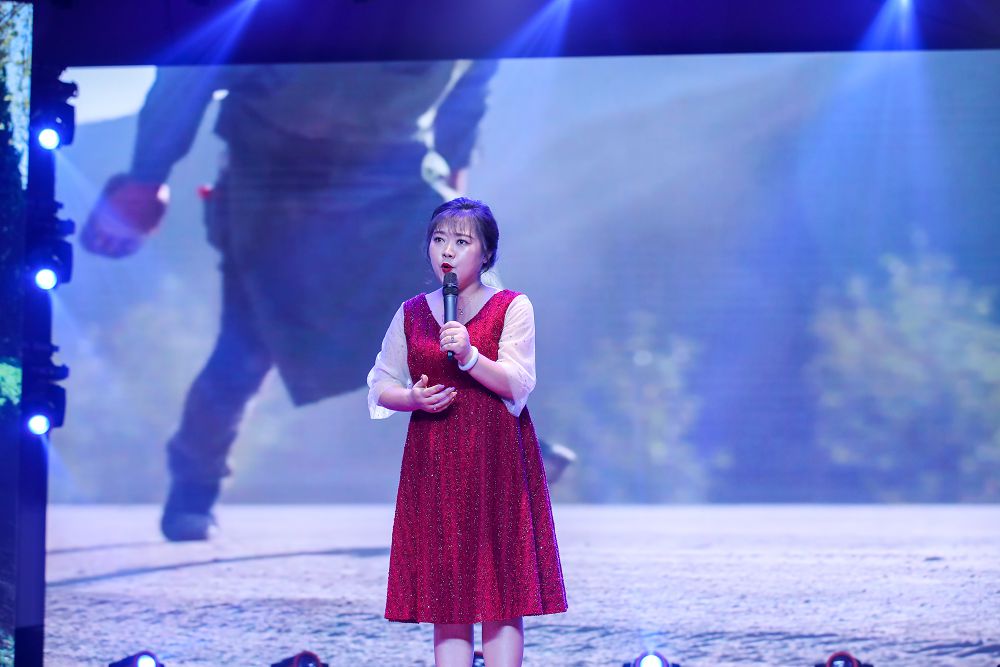 The song "Qinghai-Tibet Plateau" by Sun Peipei of the Quality Inspection Center has a high voice and endless aftertaste.

The skewers of songs brought by Liu Guoliang in the catalytic joint workshop, Li Chenglin in the finished product workshop, and Zhang Linlin from the human resources department showed the demeanor and charm of Xinhai people. 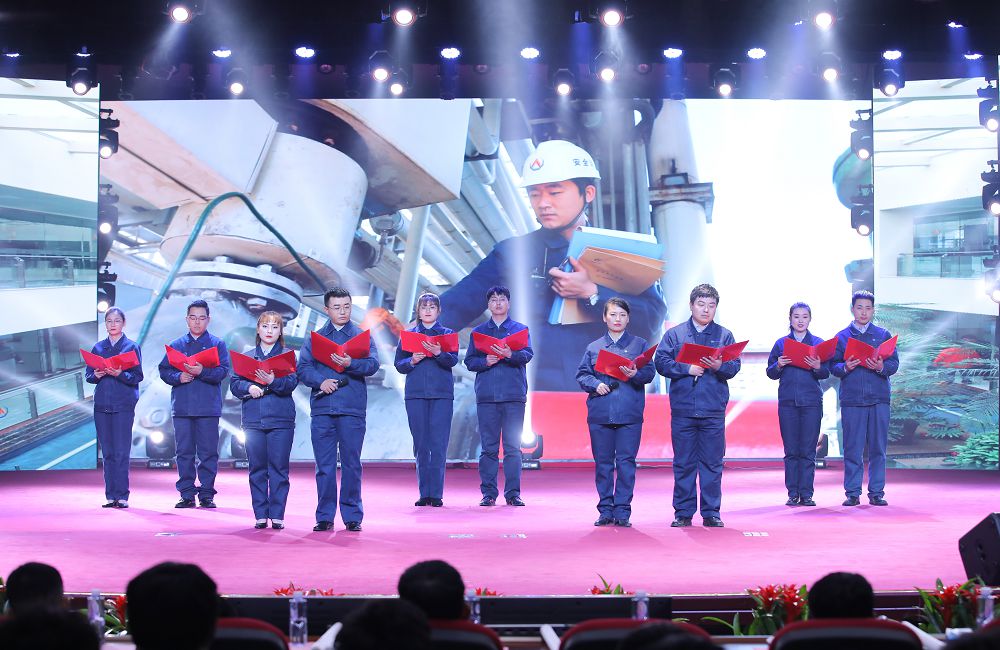 10 employees of the Ministry of Safety and Environmental Protection brought a poem recitation of "Safety, Life First", and placed Xinhai's responsibility and social wishes as a large enterprise. 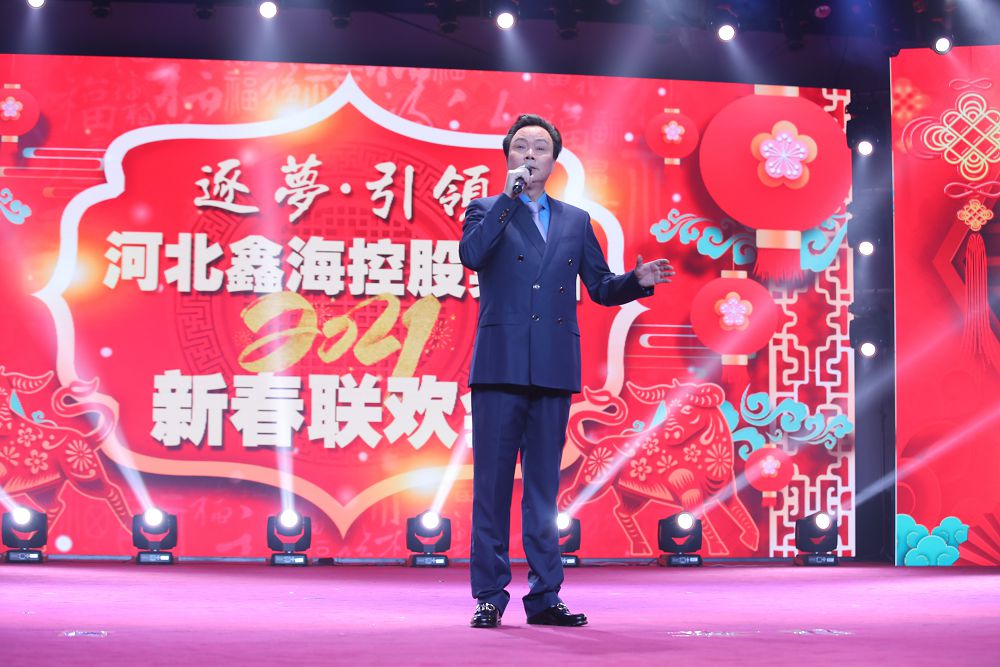 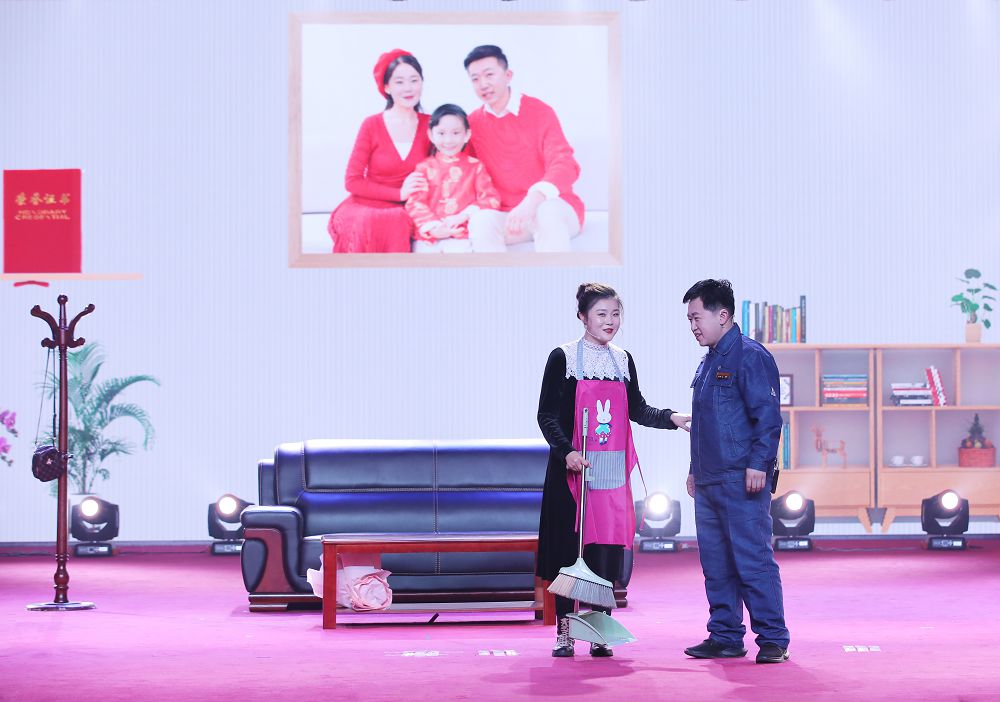 The company’s employees Si Zexu, Wang Jinfeng, Wang Yaru, Gao Chunlei, and Liu Zhiming brought the singing and dancing "Nation" to praise the Xinhai employees’ affectionate expression of the motherland. Only a country can have a family. Our country is called China. 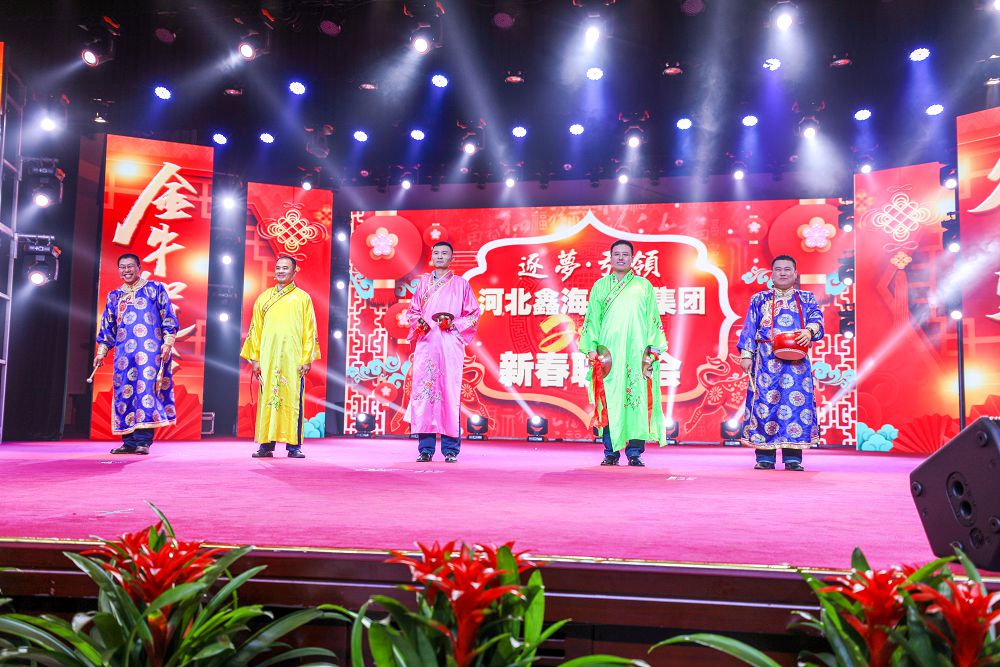 Xu Hao, Du Jinming, Li Jinli, Shen Yujun, and Tian Chen brought "Talking About Xinhai" with a four-and-a-half-sentence performance to express the Xinhai in their eyes. 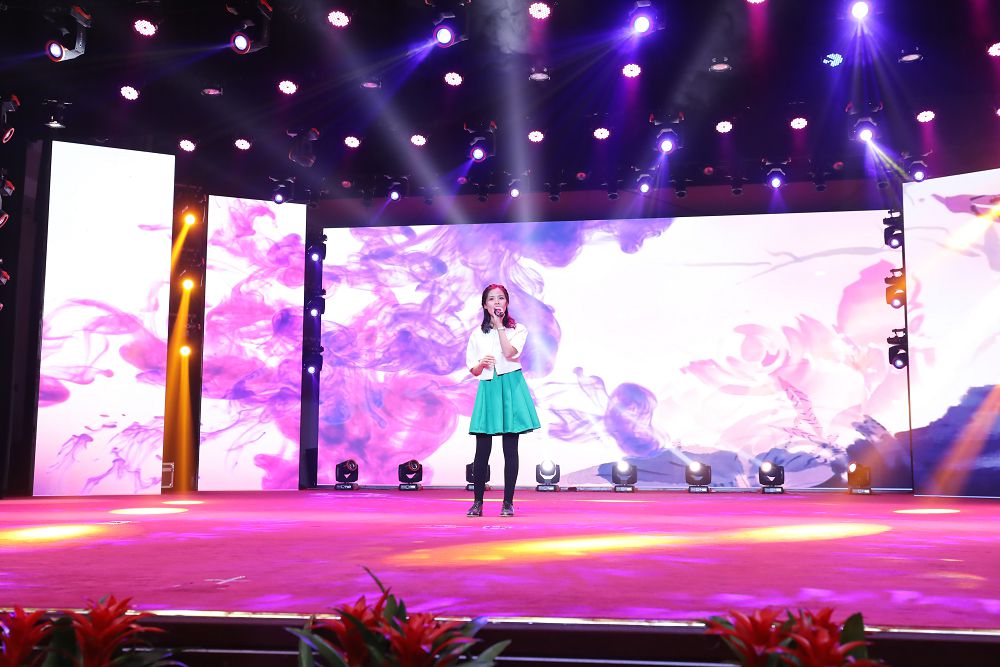 Nostalgia, accent, and homesickness. Ding Jingjing from the Production Operation Department brought the song "Seeing the Smoke Again", and the ethereal voice made the audience deeply miss their hometown. 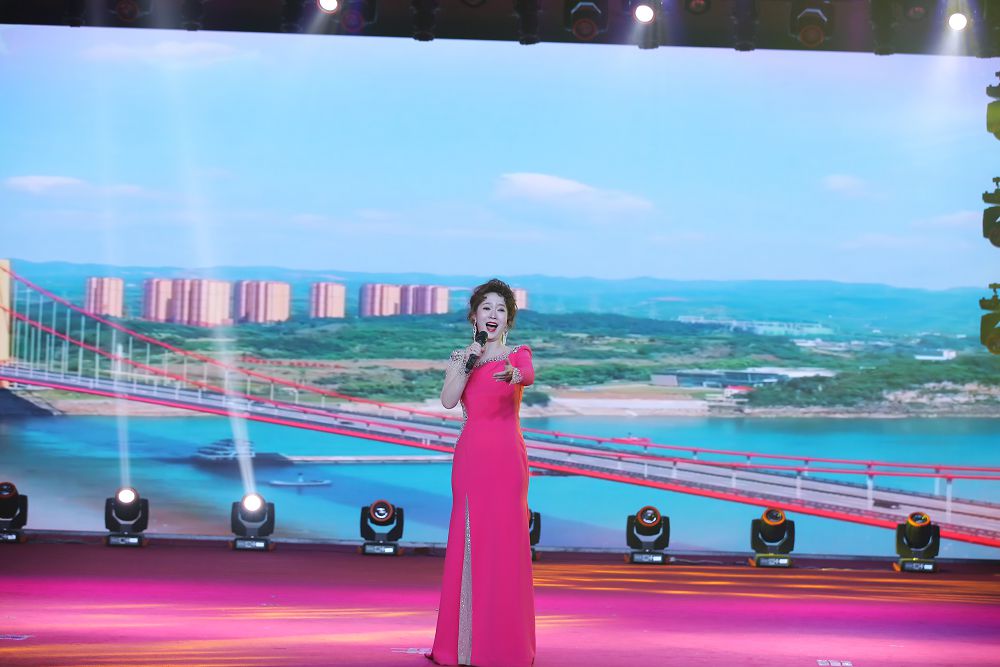 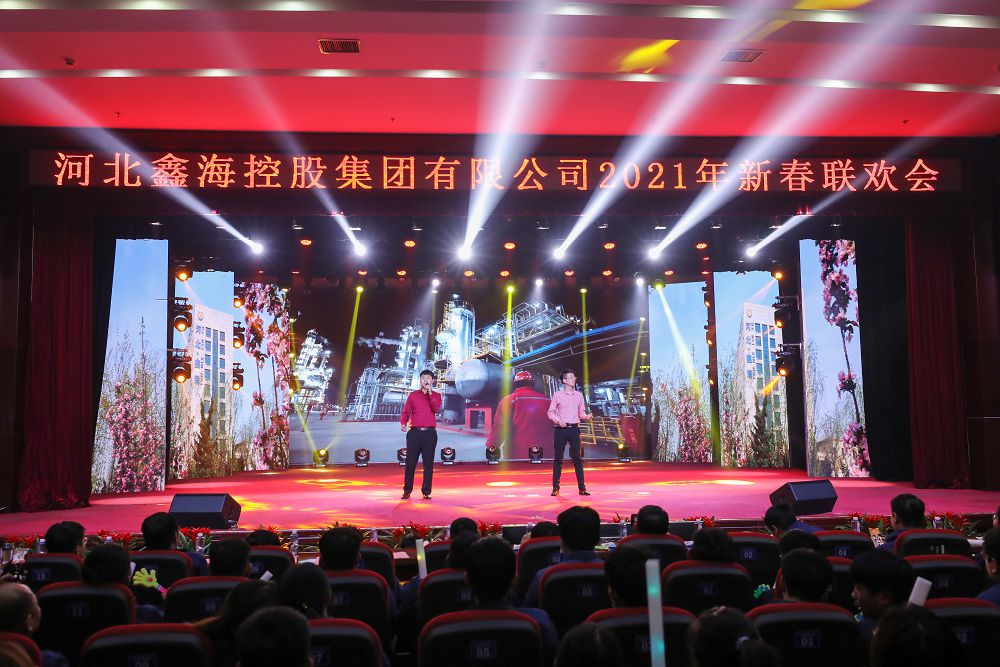 The song "Pull up your sleeves and work hard" brought by Liu Baowang in the heavy duty asphalt workshop and Song Yanpeng in the second hydrogenation workshop made everyone feel the infinite strength of Xinhai people on the road for ten years of hard work. 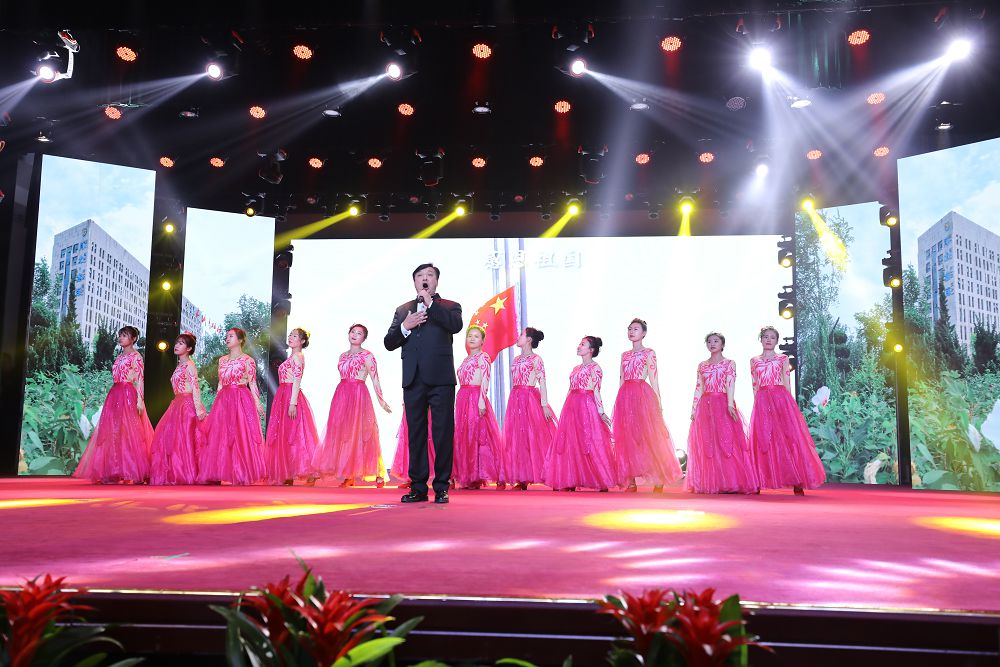 The tenor teacher of Tianjin Song and Dance Theater Shi Guangyu sang "Song of Xinhai", and his enthusiastic voice conveyed the pride and pride of being a Xinhai person.

Looking back on the journey in the past, the people of Xinhai never forget their original aspirations. Looking forward to the future, Xinhai people are united and full of pride. Do not change your original intention, stick to your dreams, advance forward with great success, forge ahead, and compose a new chapter in Xinhai.